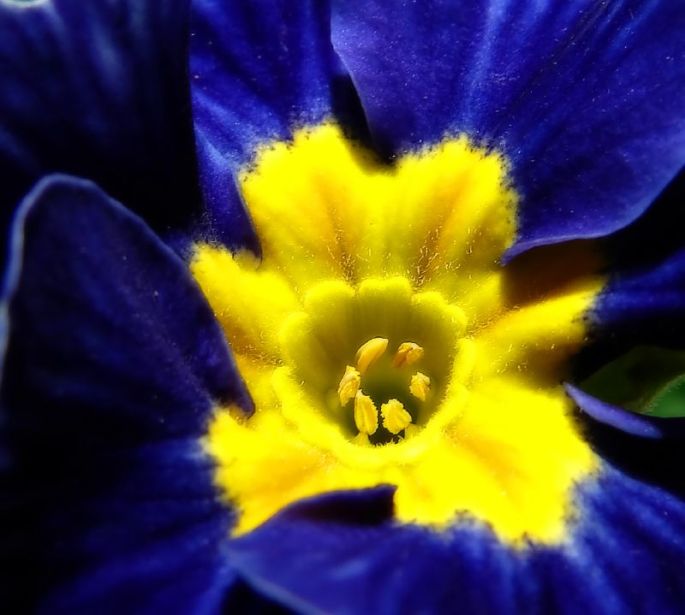 He pined for a girl that was out of his league.
He wanted to wave but didn’t think she would see.
So Max sent her flowers that were raised in the sun.
Max was in love, but it wasn’t that fun.

The girl was real smart, and incredibly pretty.
She lived near his home, not far from the city.
The girl didn’t know ‘cause he never did tell her.
That she was the girl he had wanted forever.

Max was real shy and a little bit cute.
Max was quite clean, with real shiny boots.
He stitched his own hems, and made his own gloves.
Max was real good at falling in love.

On a cold windy day, he offered his coat.
The girl was surprised by the generous bloke.
She smiled and she curtsied and accepted his gift.
The two became friends in the rain on a whim.

They spoke through the night in a shop that sold brew.
Max was so happy his dream had come true.
She whispered her name like the coo of a dove.
With a glint in his eye, Max confessed his love.

He had waited for years, the moment had come.
He had dreamed of the day, but feared he’d be shunned.
He had to confess his feelings so pure.
To the girl of his dreams, so sweet and demure.

His stomach was knotted, he felt rather weak.
She calmed all his fears with a kiss on the cheek.
He’d been afraid the girl wanted to run.
But she was in love, and it was really quite fun.

The girl held his hand and together, alone.
They walked down the path that led to her home.
There Max saw the flowers he had sent to the girl.
In a garden she made where the blooms were unfurled.

The girl was the cutest girl in the town.
But nobody spoke, like she wasn’t around.
Everyone feared the best looking lass.
They all were in love, but knew it would pass.

Max was first to send the girl flowers.
She didn’t know how but it drained all the sorrow.
When Max offered his coat she was no longer blue.
Max was in love with a girl who was too…