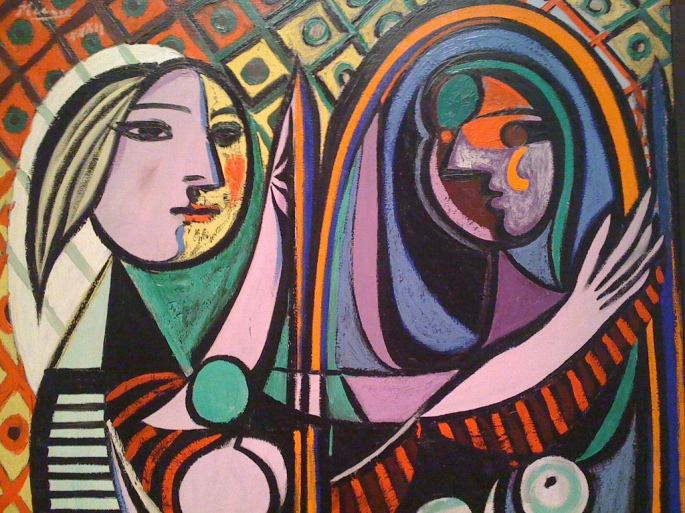 It starts with an idea…

It is where the beginning begins.  Where dreams are dreamt, lives are lived, love is loved.  An idea.  Spawned from the æther of our minds, our hearts, our souls.  But what does it mean to have an idea?

What is an idea?

We are living in an age of unprecedented communications.  Of phenomenal transfers of information, data…ideas.  We are barraged with endless marketing.  We consume.  We are consumers.

But we are creators as well.  Developers, planners.  Sometimes we are schemers, politicos.  We have ideas.

It starts with an idea…

No idea is too big.

Did you know that before Post-It Notes existed we put a man on the moon?  Was the need to put a man on lunar soil a more grand idea than little sticky pieces of paper?

No idea is wasted.

The original idea for the sticky substance found on the back of the famous sticky note paper was to use it to adhere to bookmarks to help keep them in place.  That was the original idea…

Whenever I write, I keep open the possibility that my original ideas will become something else.  My hope…Something greater.  Often times that doesn’t turn out to be.  But every once in a while…

I have to let go of the assumption that my ideas are fluid and ready at the time of inception.  What I need to hold onto is the idea itself.  The foundation of a plan that will take me beyond the moment I am in and allow me to experience a new moment.  A new idea.

We are often influenced by others.  Pablo Picasso openly discussed his penchant for using the ideas of others within his own work.  One idea borne by another.

It was often my task to conduct sessions with associates I managed, the goal of which was to determine areas of improvement within the company.  As many know, gathering a group of people together to have an open discussion isn’t always productive.  Or effective.  More times than not I was challenged with having one person attempt to dominate the discussion, while others were content to sit and listen.  Or tune out.  When asked directly about their ideas, I most often heard “I don’t have one” or “His idea was the one I was thinking of.”

So I developed an idea of my own.

In a group setting, I handed out Post-It Notes to all participants and asked them to write down one simple idea.  It was okay if we had already discussed the idea, but originality was encouraged.  Once all ideas were handed back in, the original notes were posted onto a whiteboard.  When that was finished, another blank note was handed out to each individual.

The requirement for the second note was for the participants to write down an idea that was as outrageous as possible.  Anything was acceptable so long as it was G-Rated in nature.  Space ships, teleportation machines or robots were all examples of acceptable and highly encouraged components to an idea.  Once the ideas were written down, they too were placed onto a white board.

The resulting creativity and outrageousness of the second ideas accomplished two goals.  First, it got participants participating.  If people are given a green light to be as ridiculous as possible, they are usually willing to play along.  It is fun and invokes conversation and laughter.

And one idea generally sparks another.  Especially in a group setting.  More times than not, the group as a whole was able to develop ideas that had real world application and was agreeable across a broad spectrum of personalities and goals.

For creative individuals, the process of writing out outrageous ideas and posting them may also help get the creative juices flowing.  A ridiculous notion may spark the next great wave in society.  Writing it down and posting it up to review and critique may be the first step to discovering that next great idea.

An idea that sticks…

“I begin with an idea, and then it becomes something else.”

10 thoughts on “I Begin with an Idea, and Then It Becomes Something Else”