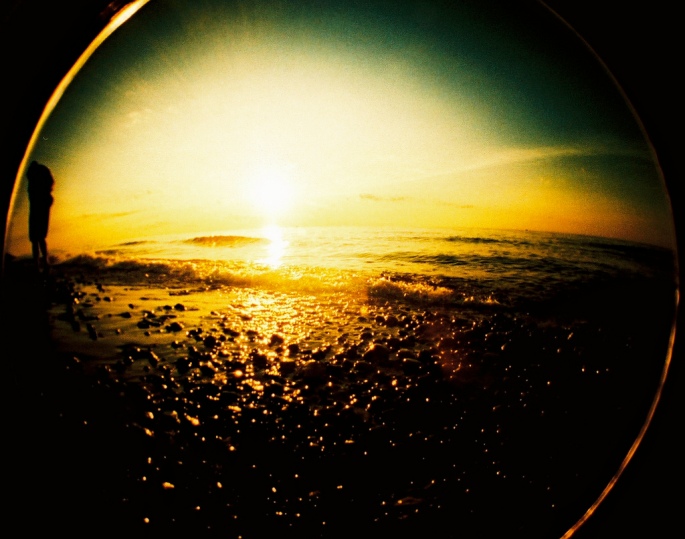 Get comfortable, this could be a long one.  Ok, maybe not the most encouraging thing for readers to see when they want something light and fluffy to start their day.  This is not a fluff piece.

I’ve been trying to write a piece on destiny for a little over a week.  The creative process has taken a back seat on this one, and I’ve been left with conflicted feelings and hesitation.  That is never a good sign for me.  I’ve found that when I think too much, it’s not pretty.

So I’ve decided to simply print what I have written thus far, in raw, unedited form, and then go from there.  It will either spark discussion or be completely dismissed.  I’m prepared for both.  Here we go;

Forgive me if I ramble just a little, my mind is in a quagmire.  Like a chicken or the egg type of question about life and fate.  I know, I know…here I go again.

I was watching television last week and came across the Matt Damon movie “Rounders” while fulfilling my man duty of flipping the channels during commercials.  It had been a long while since I’d seen the movie, and stopped in for a look.  It didn’t matter that the movie was two thirds of the way through.

I was struck by one of those moments when you think you were supposed to see something as it happened.  As I watched, the scene quickly turned to Matt Damon’s character approaching his law school professor and mentor, played by Martin Landau, in a quiet bar.  Damon’s character had been neglecting his schoolwork in order to play in high stakes poker games, and had gone to the bar to apologize to his mentor whom he respected.

Landau’s character tells a story of his youth, and how he was lauded in his Jewish community as being a rabbinical prodigy, and that his parent’s really wanted him to choose religious teaching as a profession.  He did not feel it was his path, and chose law instead.  Though, as Damon’s character points out, law was an honorable profession, the mentor’s parents didn’t see it that way.  They refused to talk with him the remainder of their lives.

Landau’s character sums up his story by saying;

“We can’t run from who we are.  Our destiny chooses us.”

I got all warm and fuzzy inside.  As humans, we tend to self doubt.  But who can blame us really?  We see pain and struggle at every turn, and sometimes our choices, no matter how noble, hurt the ones we love most.  I needed to hear this quote.  I needed the boost, the wise advice to keep me going.  I can’t run from being a writer.  I can’t run from being someone who tells stories.  I feel compelled to do it.  It chose me.  Though it was just a movie, the timing of my seeing that particular moment seemed destined.

What is destiny?  Are we really fated or destined to be certain people?  This morning when I sat down at my desk to write I was flooded with questions.  My desire to talk about destiny was filled with doubt.  There are some pretty strong feelings about fate and destiny.

Darth Vader felt that his son’s destiny was to stand beside him and rule the galaxy.  That didn’t happen.

Morpheus felt it was Neo’s destiny to be “The One” and to save mankind from the machines.  That DID happen.

I read this first part yesterday and couldn’t expand on the discussion.  I felt so strongly about it the day I’d seen the movie, but I may have waited too long to write about it.  Either way, you may notice the Star Wars and The Matrix references at the end.  If nothing else, this post inspired me to write the absolutely ridiculous post yesterday HERE.

Now on to another day I couldn’t pull it together…

So as is often the case, I begin writing something to share with you and then I shelve it.  I can tell the moment isn’t right to release my ramblings onto the world.  I’ve been holding onto the above for a little over a week.

In re-reading it this morning, I still feel every word is true.  Funny, too, that I started this whole line of thought with a Matt Damon movie.  I finally saw “The Adjustment Bureau” on Saturday.  It is a movie that deals heavily in destiny and fate, for those of you who haven’t seen it.  I’m going to discuss the end…so here is the required SPOILER ALERT in all caps.  You’ve been warned.

The end kind of killed it for me.  It summed up the entire movie by saying it was a test, and by having conviction in the love of your life you can change and control your destiny.  It killed it for me because I didn’t think it was DRAMATIC ENOUGH.

So the quagmire begins.  Do we have free will?  Are we simply at the mercy of a predetermined plan for our lives?  Are the choices we make not really choices?

Let’s explore Darth Vader a little further.  If you’ve seen all six movies, you know his history.  He was told from a very early age that he was special.  He could fly those racing machines around the desert really fast, the only human to be able to do so because of his awesome reflexes.  I could do that too, by the way, because we shared the same haircut.  It’s all in the hair…

Sure, I’ll end a thought with “But I digress”, why not?  Can you tell I’ve been struggling with this thought?  My problem is that I don’t know the way to eloquently pose the question I really want to ask.  For me, it’s more than “Do you believe in destiny?”  I think the conversation is more involved than that.  But, as you can see, I’m over thinking it.  So then let me just ask…

Do you believe in DESTINY?  Why?

7 thoughts on “If You Don’t Know Where You Are Going, You’ll End Up Someplace Else”